Coronavirus and the NHL: Tracking how the pandemic has impacted hockey’s landscape

Coronavirus and the NHL: Tracking how the pandemic has impacted hockey’s landscape 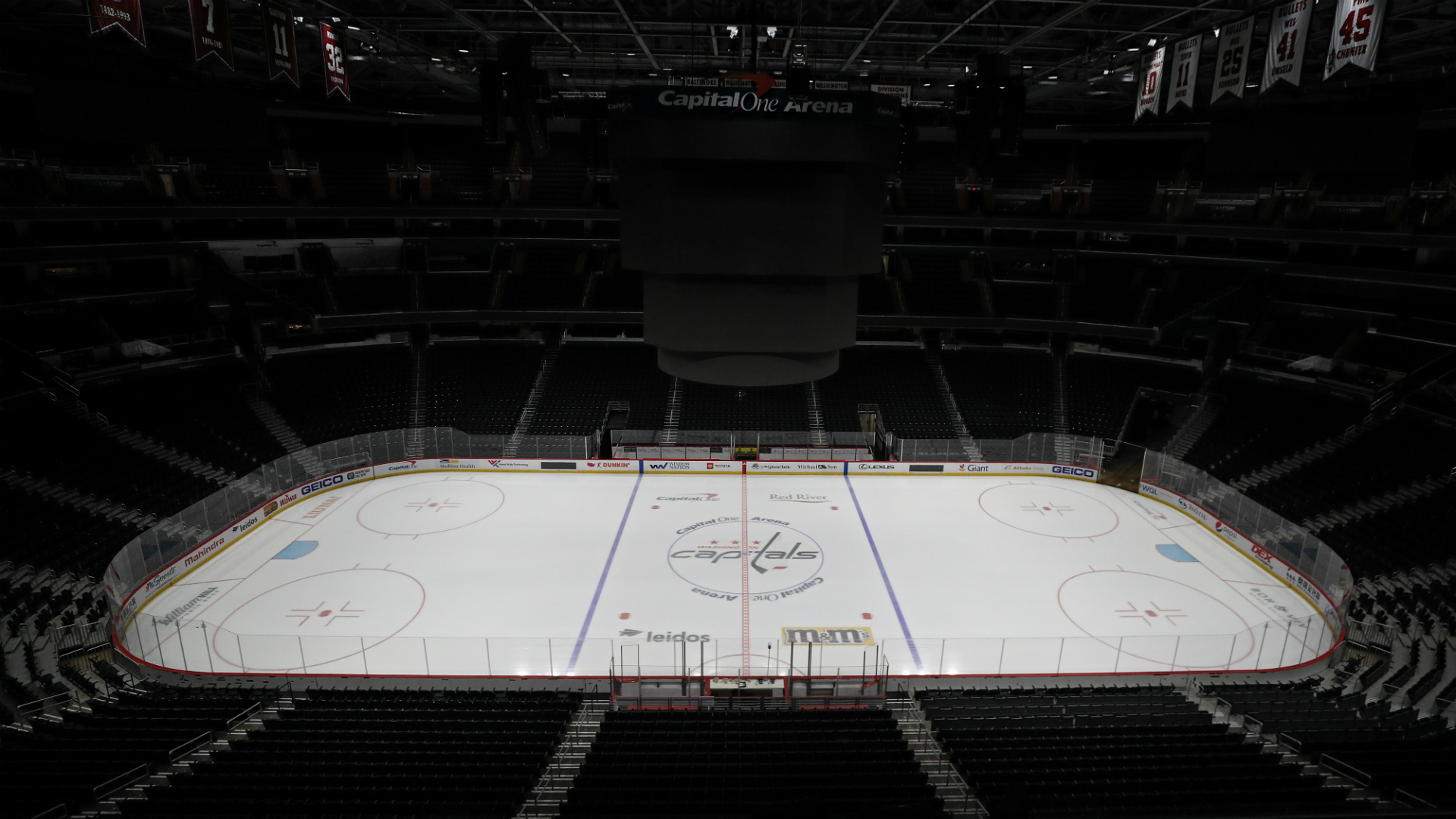 The coronavirus (COVID-19) pandemic has led to the suspensions of most sports in North America.

After the NBA suspended its season Wednesday night, the NHL was one of many leagues to follow suit on March 12 announcing it would be pausing the season.

Here’s a timeline of events of how the coronavirus has impacted the league.

The NHL announced on Wednesday that the scouting combine, the NHL Awards and the NHL Draft were all being postponed.

The three events were all scheduled to take place in June, with the scouting combine originally set for June 1-6, the NHL Awards set for June 18 and the NHL Draft set for June 26-27. There’s been no word yet as to when the events will be rescheduled.

5:18 p.m. — According to TSN’s Pierre LeBrun, the NHL told all general managers that the self-quarantine period will be extended for 10 more days. March 27 was the original end date for teams to self-quarantine.

One item of note on the call today: league told GMs that the period of self-quarantine for clubs will be extended 10 days past the original date of March 27 (Friday) from the original guidelines. Not surprising of course. Stay home! https://t.co/i9d1Hna9aV

1:27 p.m. — The Ottawa Senators announced that a second unnamed player has tested positive for COVID-19. The team said that the player was a part of the team’s most recent California road trip.

Of the 52 people who traveled with the team, 44 have shown no symptoms with eight tested for COVID-19. Ottawa says they are still awaiting test results conducted March 18-20.

“The player has had mild symptoms and is in isolation,” the team’s press release said.

5:00 p.m. — The AHL announced Monday that it will be suspending the season until at least May.

1:22 p.m. — The NHL announced on Monday that it was issuing a new directive to players.

Players are free to return home to any country but are required to self-quarantine until at least March 27. After that date, a decision will be made on whether to allow teams to re-open their facilities. The league also mentioned a potential training camp period in the weeks leading up to the resumption of the season.

Inside the 1919 Stanley Cup Final: The year a pandemic ended the NHL season

6:37 p.m. — John Wawrow of The Associated Press adds that the memo outlines a two-phase plan for players to return to team facilities and on-ice sessions.

Phase 2 could — stress could — ideally happen within 1 to 2 weeks, but is contingent on developing state of the coronavirus and advice of health officials.

6:08 p.m. — Los Angeles Times columnist Helene Elliott reports that in a memo sent by the NHL to players, they are being asked to self-quarantine for six days.

NHL players are being asked to self-quarantine for six days. Then things will be reassessed. Players who are disabled or injured will be allowed to come to team facilities for treatment starting Saturday. League will pay remaining paychecks to players.

1:25 p.m. — In an interview with Sportsnet 590 The Fan, NHL commissioner Gary Bettman discusses the timeline of conversations he’s had regarding possible contingencies. Bettman said he was exploring whether or not there would be a point in which the NHL season would have to be shut down.

“In all of those scenarios, and in every discussion I would have, either internally or with clubs, particularly owners, I always ended with the caveat, ‘You understand that if a player tests positive we’re done for the time being at least,'” he said.

The commissioner added tha as soon he heard the NBA was suspending its season after a player was tested positive for COVID-19, it was inevitable that an NHL player would test positive.

MORE: Gary Bettman on when NHL will return from coronavirus shutdown

“It was at this point I said, ‘Okay, we got to take a pause.’ I immediately made arrangements for a conference call with the governors for the next day,” Bettman said. “There was no doubt in my mind as to where we were going to be, but there was no reason for me to, at that moment, say we’re taking a pause.

“The moment the call was over, we issued the release and said we were going to stop playing for a bit.”

11:47 a.m. — According to The News & Observer’s Luke DeCock, Carolina Hurricanes broadcaster John Forslund is among two staffers who are in self-quarantine after he was told he stayed in the same Detroit hotel room as Utah Jazz player Rudy Gobert, who tested positive for the coronavirus on March 11.

Forslund was isolated in the front of the team plane on their flight home to New Jersey and will now quarantine in the basement of his house for the next 10 days to see if he develops any symptoms.

“It’s serious,” Forslund told the paper. “We’ve got to listen to what we’re supposed to do and act accordingly.”

11:04 p.m. — The San Jose Sharks release a statement saying that a part-time employee working at SAP Center tested positive for the coronavirus. According to the team, the person is under self-quarantine and receiving care from medical professionals. The employee last worked during the Sharks’ game against the Toronto Maple Leafs on March 3.

7:52 p.m. — In an interview with CNBC, NHL commissioner Gary Bettman says there have been no reported cases at this point. Bettman decided to suspend the season once the Utah Jazz players tested positive for the coronavirus. He opted to take extra precautions considering NHL teams often share locker rooms with NBA teams.

“When the NBA had a positive test and they had to cancel a game at that moment, I decided to get ahead of it and not wait for one of our players to test positive,” Bettman said.

He added that he hopes to resume the season and crown a Stanley Cup champion this year once it’s safe.

2:59 p.m. — According to The Athletic, the Tampa Bay Lightning release a statement about using the same locker room as the Utah Jazz when they were in Boston. The team says that the locker room was cleaned and sanitized before their arrival and that no one in hockey operations has experienced any symptoms.

#tblightning release statement on using same lockeroom as Jazz over weekend in Boston. Team knew arena had cleaning + sanitization before arrival. Had no contact w/ infected person. “Nobody in hockey operations has any symptoms, we are not subject to being tested at this time.”

Given the uncertainty regarding next steps regarding the coronavirus, Clubs are advised not to conduct morning skates, practices or team meetings today.

10:12 p.m. — After the NBA announced they were suspending their season, the NHL announces they will provide a further update on March 12.

6:38 p.m. — The San Jose Sharks announce all three March home games will be closed to the general public. This comes after Santa Clara County banned all large gatherings on March 9. Only home and visiting club personnel, approved credential media and broadcast partners, essential club and arena staff and NHL officials will be allowed to attend.